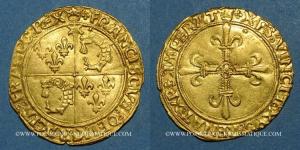 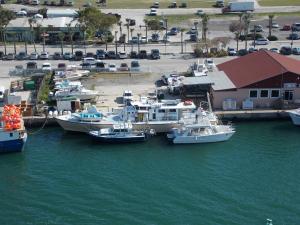 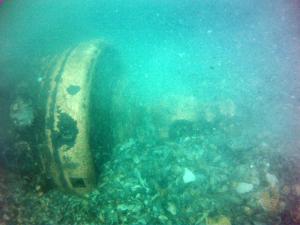 TALLAHASSEE, FLORIDA, US, August 18, 2022 /EINPresswire.com/ -- After the 11th Circuit Court's decision that Global Marine Exploration (GME) does have a right to sue the Republic of France in regards to the shipwrecks GME has discovered off Cape Canaveral, the case is scheduled for trial in Federal Court, Tallahassee, FL in April 2023. GME will be represented by Lead Attorney, Steve Turner of Rayboun Winegardner law firm.

The four claims against France are:
1. And in personam salvage lien.
2. Quasi contract/unjust enrichment.
3. Misappropriation of GME’S trade secret information.
4. Interference with GME’s rights and relations.

Case background:
From early 2014 through 2016, GME received fourteen contracts from the State of Florida to explore and hopefully discover historical shipwrecks off Cape Canaveral space launch center. At considerable risk and financial costs, GME succeeded in finding five shipwrecks, four of which possibly match specific wrecks of great value. GME meticulously followed established reporting protocols, as outlined in the Florida contracts, at which point the State of Florida informed GME that the State needed to look into how to proceed, as this was the first time in 30 years that new historical wreck finds have been registered through the Florida State contract system. Then the State inexplicably stopped communicating with GME.

In Mid 2016 unbeknown to GME, Florida’s State Archaeologists along with Florida’s Secretary of State collaborated and negotiated with France behind GME's back, to push GME out of the picture and instead use other companies and partied to recover the five shipwrecks GME had discovered. One of the shipwrecks could possibly be the French ship La Trinite which sunk during a 1565 hurricane. The collusion between France and Florida to push GME aside, resulted in an agreement between France and Florida to salvage the 5 wrecks without any compensation to GME. Inventing spurious and unfounded reasons, and without due process, Florida arbitrarily cancelled GME’s contracts.

Although the financial and archeological value listed in historical records, has been estimated at hundreds of millions of dollars, the financial benefit to France and the State of Florida would be in the Billions of Dollars.
Based on GME's contract with Florida, GME who spent years of hard and physically risky work, and millions of dollars to successfully discover these shipwrecks, is entitled to sixty percent of the value.
GME continues to move forward while looking into potential litigation finance.