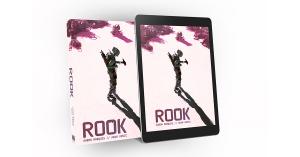 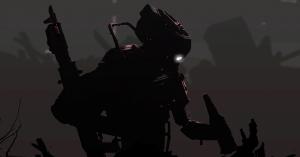 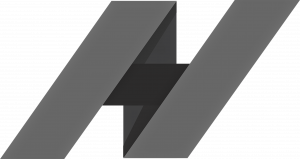 Sci-fi comedy gives 10% of all proceeds back to charity

I hope in 20 years someone looks at ROOK not as a dystopian nightmare, but the basis for a new company that is really stupid.”
— Aaron Marquis, co-author
LOS ANGELES, CA, UNITED STATES, February 15, 2022 /EINPresswire.com/ -- With the onslaught of hype and promotion surrounding Meta's "metaverse," you've probably heard that Mark Zuckerberg was inspired partially by a 1992 sci-fi novel Snow Crash. And while we're all for that dystopian nightmare (or "fairy tale" as the Zuck calls it), you might want to try its ugly cousin, ROOK.

Written by Adam Kovic and Aaron Marquis of YouTube and other internet fame, ROOK is a dystopian comedy that follows Null Lasker, a futuristic everyman trying to make his rent, one failed virtual job after another. After discovering SKIRM, a popular War-App where you fight from home, Null finds himself in a whole new kind of trouble.

ROOK already has over 100+ five star reviews on Amazon and a growing fanbase. A few users have also praised the
QR codes at the end of each chapter that link to a discussion with the authors (an element likely to catch on with other books).

On top of the novel's release, Kovic and Marquis are donating a portion of all profits to charity.

"Mental health and addiction are two critical problems we as a society deal with. What makes it worse is the stigma that comes along with it, discouraging people from getting the help they need. We want to let people know, it's ok to not be ok. We've been there and it sucks to be alone."
- Adam Kovic, co-author

Pick up ROOK at Amazon or www.rook.cool. As an added bonus, Adam Kovic and Aaron Marquis' newly formed company,
Null+Void, gives 10% of all their proceeds to Shatterproof.org, the leading charity in mental health and addiction.