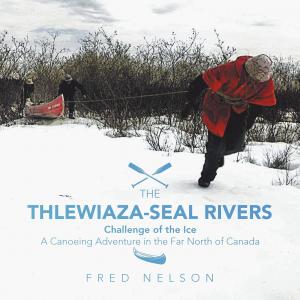 The Thlewiaza-Seal Rivers: Challenge of the Ice 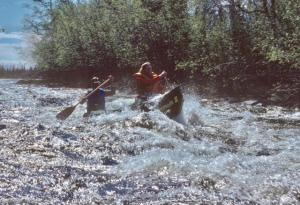 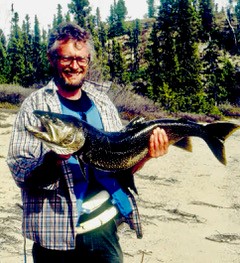 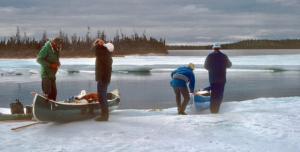 NEW YORK , UNITED STATES, December 27, 2021 /EINPresswire.com/ -- In 1977, Fred Nelson and his fellow seasoned adventurers embarked on what seemed like a regular canoeing trip that would later turn out to be a struggle for survival. They would have to run difficult rapids, endure freezing waters, and more in the beautiful yet dangerous wilderness of northern Canada. This is their odyssey across "The Thlewiaza-Seal Rivers: Challenge of the Ice." This story is from an adventure log recorded by a fellow canoeist on the trip, Gary Gnauck, who recently passed away. With permission from Gary's daughter, Nelson published the book so that others can enjoy their real-life adventure.

Nelson is a seasoned wilderness explorer, having gone on 19 canoe trips in north Canada, expeditions that would range from 11 to 36 days and span thousands of miles. The book recounts one such outing that took an unexpected turn and, in retrospect, makes for a riveting tale of adventure that readers can enjoy in the warmth and comfort of their homes. During this trip, Nelson and five others embarked on a trip that was intended to span 450 miles down the Thlewiaza River to the Hudson Bay and then north on Hudson Bay to Arviat. However, their trip coincided with the coldest winter in 40 years and when they reached Nueltin Lake, they found out that the body of water was covered with eighty miles of ice. So the canoeists had to cover 75 miles overland to reach the North Seal River and then canoe down south to Hudson Bay to reach Churchill. In this route, their trip became a proper adventure, being hundreds of miles away from any civilization and past the route they gave to the authorities in Lynn Lake - which means that any attempt at search and rescue would be impossible.

This story describes difficult portaging of canoes and supplies across unmarked trails covered with snow and ice, going through extreme rapids in frigid waters, close calls with a polar bear, and a night in a storm on Hudson Bay. It contrasts the cold and wet miserable days of their journey with idyllic moments paddling canoes on warm and fantastically beautiful days. All in all, adventure enthusiasts and those interested about traveling and exploring destinations off the beaten path have much to glean from "The Thlewiaza-Seal Rivers: Challenge of the Ice." They can enjoy Nelson's tale of adventure from the comfort of their homes, perhaps even finding the inspiration to go out on their own excursions.


About the Author
Fred Nelson was born and raised in the state of New York and graduated from the Massachusetts Institute of Technology, then he served in the Air Force. After acquiring a love for canoeing, he has over time gone on 19 canoe trips in the wilderness of northern Canada.