ArtsPR now offers programs on our Award winning short films in the USA and abroad. 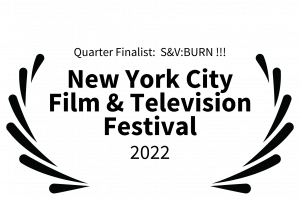 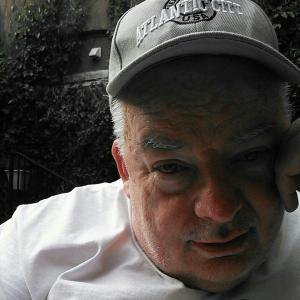 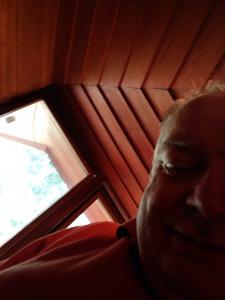 We have now received 26 Citations or Awards for our Award winning short films with Anthony Spaldo, Ellen Lanese and Paul Parente under my direction.
Daniel Gabriel, Author SACCO & VANZETTI: A Narrative Longpoem.

Our Sophocles won an 4th AWARD at Sweet Democracy Film Festival in Rome, for DEATH OF HERCULES as Drama Short. This was our Fourth Award including Best Actress for Ellen Lanese, and Outstanding Achievement for design by Jennifer Long, Direction by Daniel P Quinn, and Ms. Lanese. Honorable Mention from Erbil, Iraq to Paris, and Bali, Indonesia as Best Director. Rarely seen or produced we thank Sophocles for his tragedy THE WOMEN OF TRACHIS where the Death of Hercules unfolds.

We won 21 Film Festival Awards/Certificates for DEATH OF HERCULES from Sophocles’ THE WOMEN OF TRACHIS and SACCO & VANZETTI: BURN !!! from 12/20–5/22. From Manhattan to Paris; BALI ; Kurdistan; Rome/Seattle; Dallas/Philadelphia/Milan and Turkey to Florida. via Film Freeway.

Daniel P Quinn books on cyber sale .
‌ Buy a book. You will be supporting my Award winning work in the last 20 years. Or buy a book for a friend or order American Phantasmagoria on Lulu.com or “organized labor” AuthorHouse.com. Thank you as well.