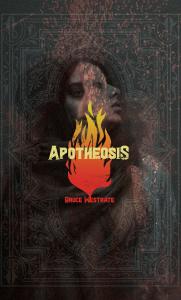 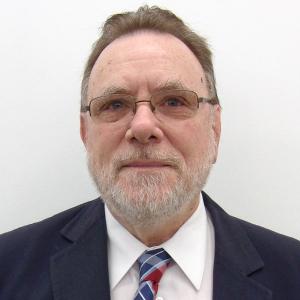 Thousand Acres is the fiction imprint of Armin Lear Press.

BOULDER, COLORADO, UNITED STATES, July 14, 2022 /EINPresswire.com/ -- APOTHEOSIS begins with the illegal practice of a ritual in the backwoods of Indiana. Those responsible assert their cultural and religious rights when arrested for performing the ceremony in which a very young widow--merely a child--throws herself on a funeral pyre. The novel is the latest release by Armin Lear Press’ fiction imprint, Thousand Acres.

On an early morning one November, two teenaged hunters emerge from their pickup in a forest, intent on bagging a buck before noon. While preparing the site, their attention is riveted to a nearby stand of beech trees. The two friends get vastly more than they bargained for, as they stumble across a revival of the ancient, banned Hindu rite known as sati.

A ten-year old girl, burned to death on the funeral pyre of her “husband,” becomes the focal point of a trial in which her father-in-law is called to account for complicity in the ceremony which took her young life.

The local prosecutor soon finds himself embroiled in a spectacular case, swirling around issues of religious toleration, cultural bigotry, and multicultural diversity, which sweep the small community into a vortex of national publicity and communal conflict.

About the Author
Bruce Westrate teaches history at a prep school in Dallas, Texas, but was born and raised in rural southwest lower Michigan. He holds three degrees in History from the University of Michigan at Ann Arbor and is the author of the very well-received The Arab Bureau (Penn State Press, 1992), which is still in print. In addition to authoring book reviews and a column for the National Review, Westrate contributed a chapter on the subject at the center of this novel to Rediscovering the British Empire (Krieger, 2002), titled “Acknowledged Truths: Lord Bentinck and the Abolition of Sati.” Westrate lives in Dallas with Sally, his wife of more than four decades.

About Armin Lear Press
Armin Lear was founded with the purpose of publishing books connecting people with ideas that make our lives richer, more fulfilling, and happier. Its founders have 29 years of publishing experience. The company headquarters is near Boulder, CO with a production office in Arlington, VA and a design team near Boston, MA. Armin Lear is a member of the Independent Book Publishers Association and distributes its books worldwide in English through Ingram.